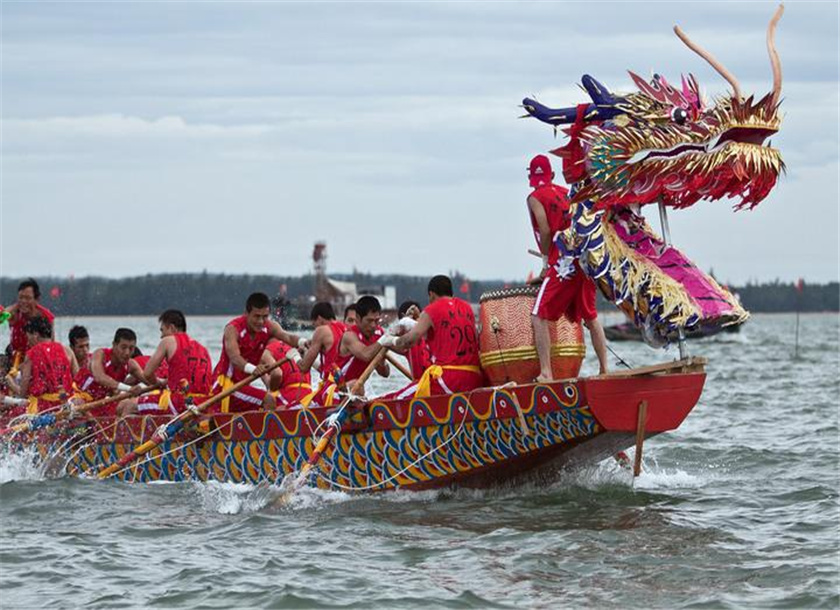 People’s custom of eating rice dumplings and racing dragon boats on the Dragon Boat Festival is to commemorate the great patriotic poet Qu Yuan in the history of our country. He loathed the corruption of the Chu government and did not fear the nobles. He wrote the most representative poems《Li Sao》has been widely circulated today. Because of this, the Dragon Boat Festival after liberation was named "Poet Festival". 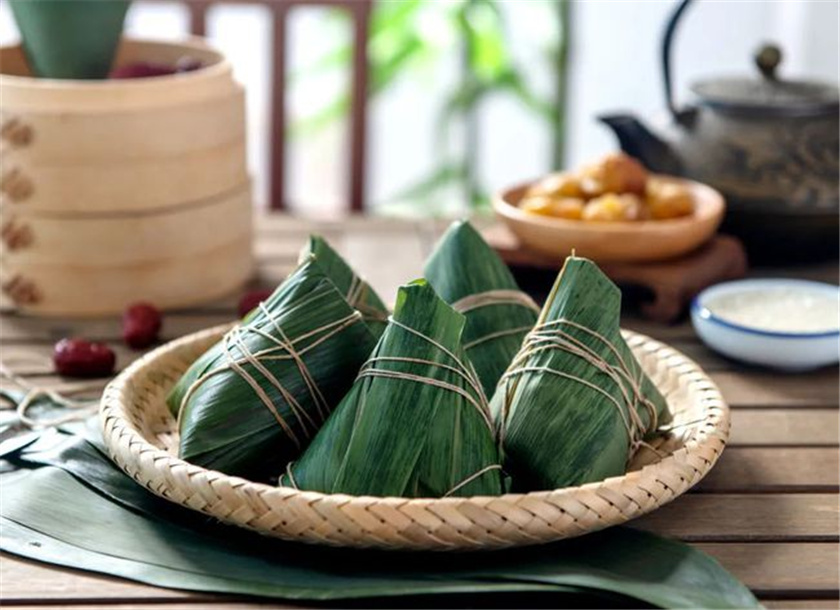 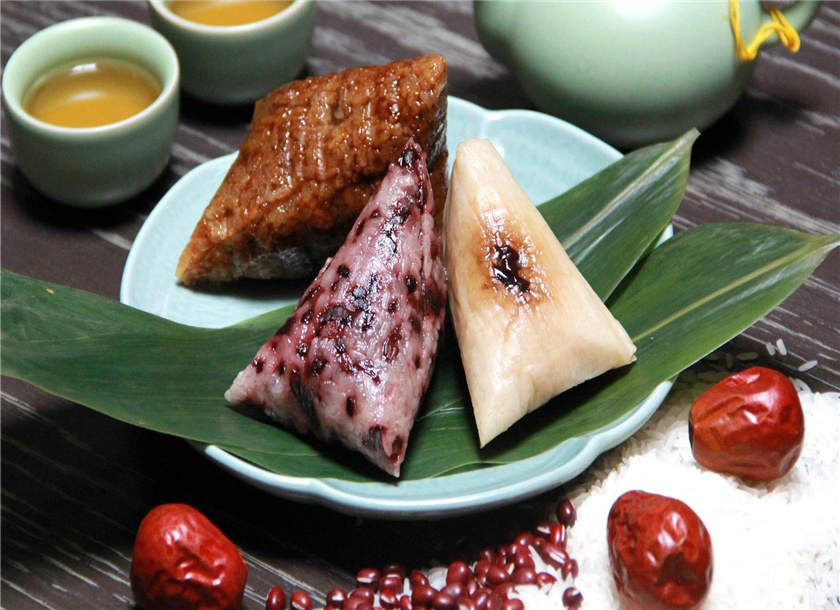 The Dragon Boat Festival is a traditional festival of the Han people in my country. The essential activities on this day have gradually evolved into eating zongzi, dragon boat racing, hanging mugwort leaves, fumigating atractylodes, angelica, and drinking realgar wine. 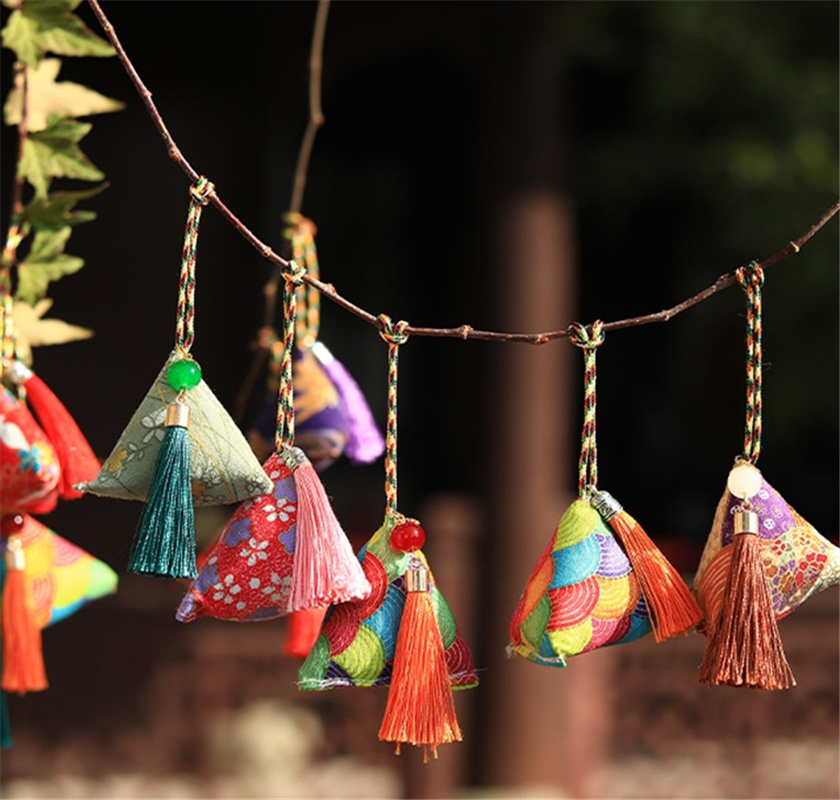 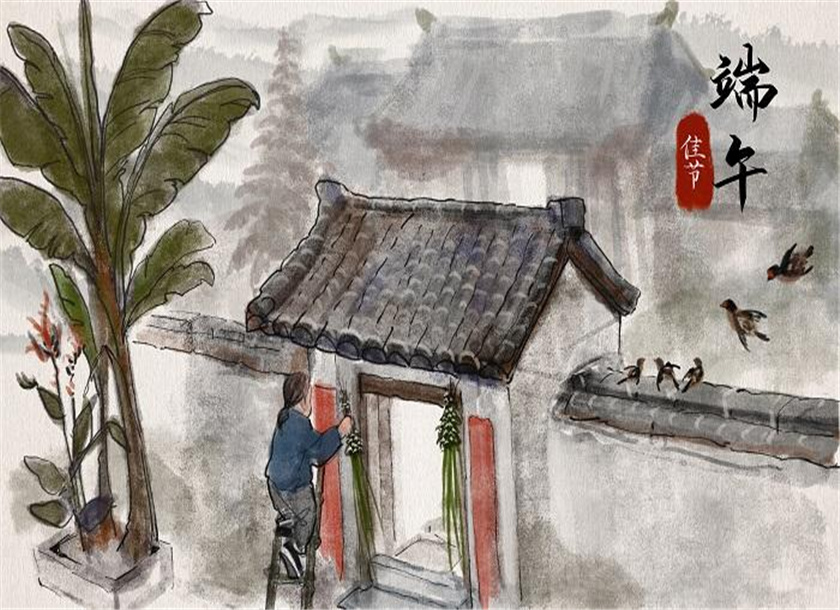