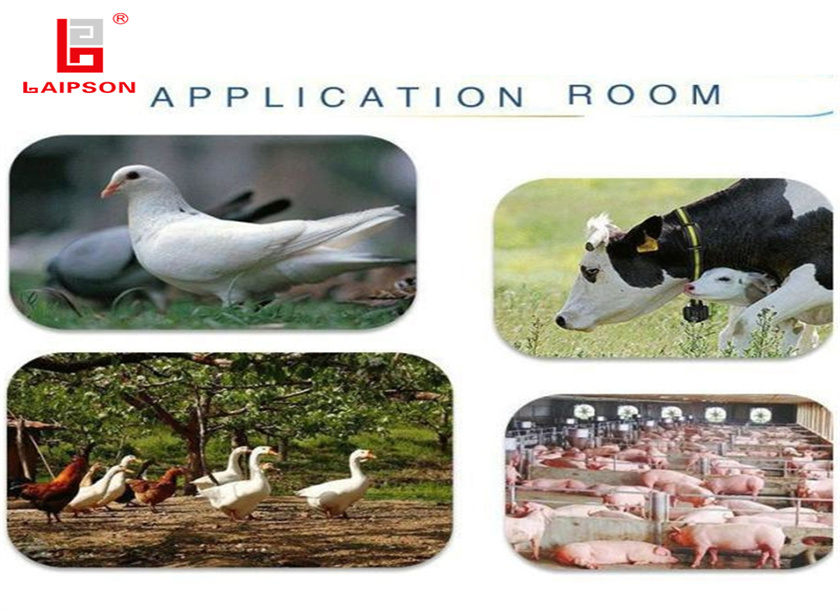 The most basic RFID system consists of three parts:Tag (Tag): Composed of coupling elements and chips, each tag has a unique electronic code, attached to the object to identify the target object;Reader (Reader): a device that reads (and sometimes writes) tag information, which can be designed as a handheld or fixed type;Antenna: Transmit radio frequency signals between the tag and the reader. 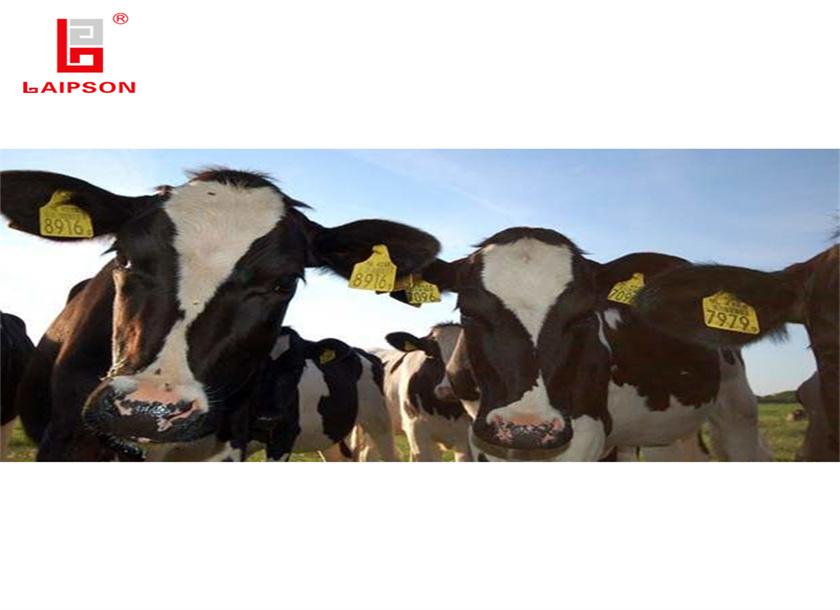 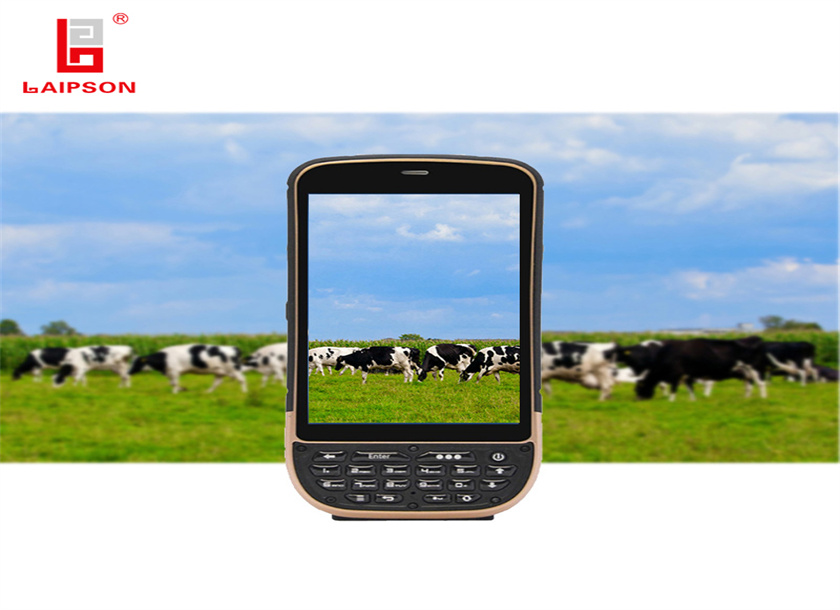 The basic workflow of the RFID system is introduced as follows:

1.The RFID reader/writer transmits the radio carrier signal through the transmitting antenna.

2. When the RFID electronic tag enters the working area of the transmitting antenna, the electronic tag is activated, and the code of its own information is transmitted through the antenna.

3. The receiving antenna of the RFID system receives the carrier signal sent by the electronic tag, and transmits it to the RFID reader through the antenna regulator. The reader demodulates and decodes the received signal and sends it to the back-end computer control system. 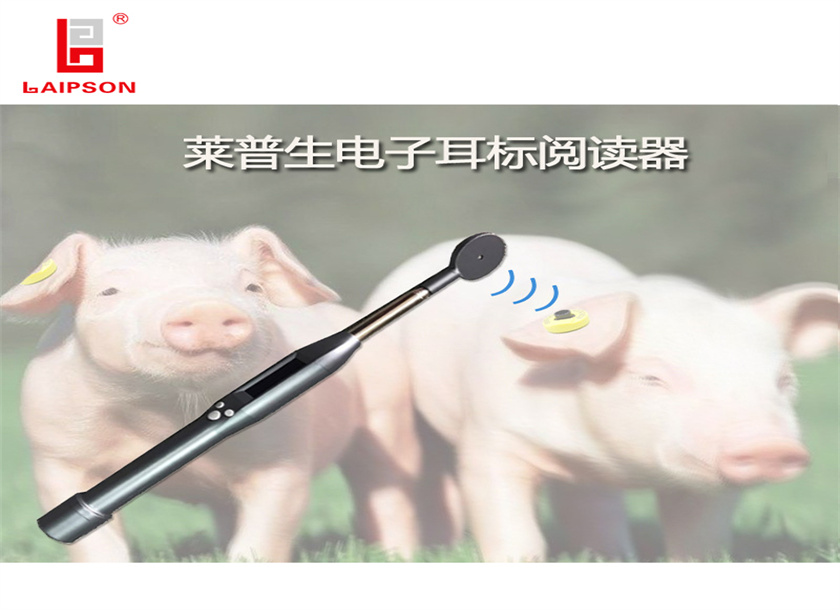 With the increasingly mature era of RFID, the use of radio frequency rfid electronic tags has become more and more widespread, whether it is a super farm or a general animal husbandry farm, the use of such tags is increasing year by year! 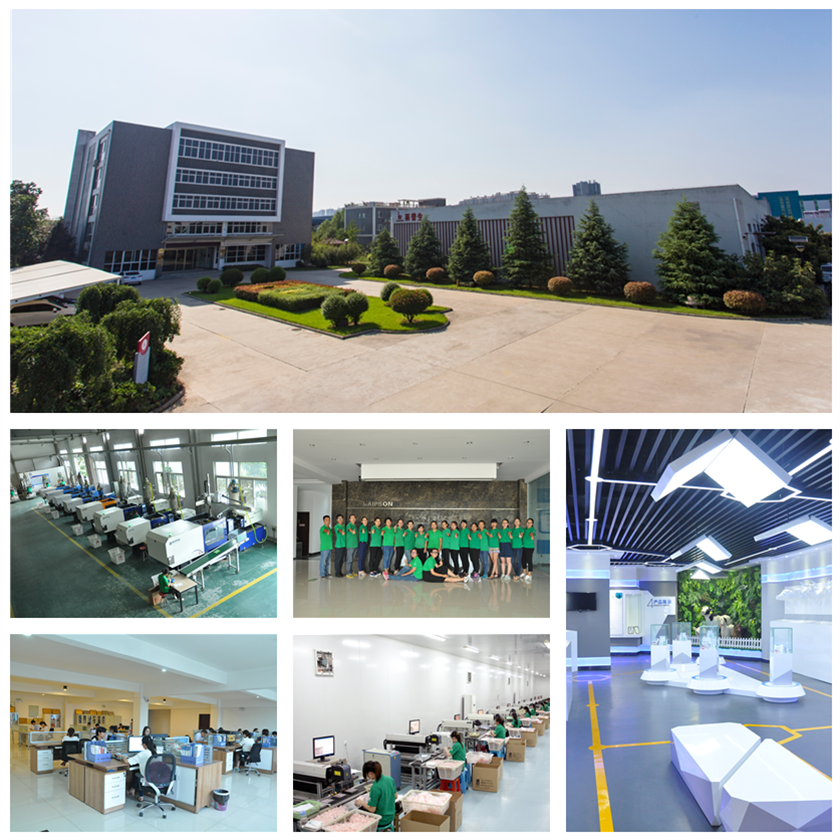 PREV：No epidemic after the disaster,Laipson will overcome the difficulties together with you
NEXT：In September, the new factory area of the Laipson employee basketball game was successfully held.